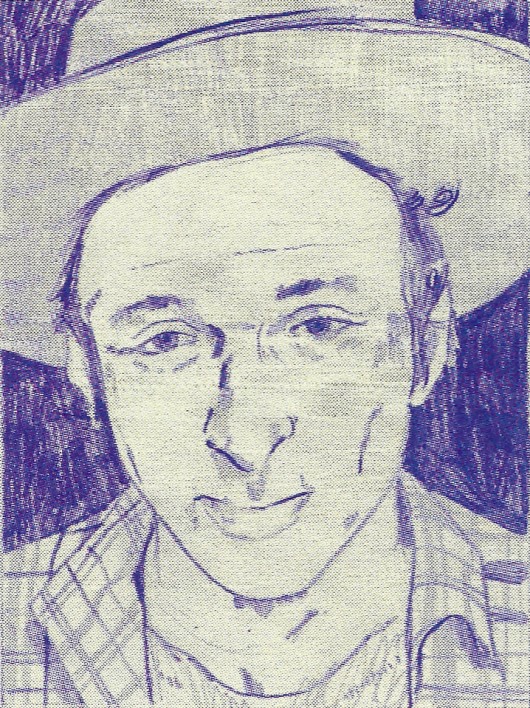 Dan Bern first made a splash in the late nineties with biographical tracks such as “Marilyn” (in which he speculated about what Marilyn Monroe’s life would have been like had she married Henry Miller instead of Arthur Miller) and “Tiger Woods” (in which he hilariously critiqued the American obsession with sports heroism and celebrity). Last year, the prolific folk performer released three albums: “Drifter,” a loosely thematic travel record that covers everything from politics to personal therapy; “Doubleheader,” a fully thematic eighteen-song suite about Bern’s lifelong love affair with baseball; and “Wilderness Song,” a manifesto about going off the grid that sounds autobiographical but isn’t, since it’s the soundtrack for a new documentary about Everett Ruess, an artist and naturalist who disappeared in Utah in the nineteen-thirties. Bern’s songs are prolix, spiky, and sometimes sentimental, and he’s a natural in concert. When he comes to City Winery on Aug. 25, expect his way with words to extend into spontaneous, witty onstage banter.