Premiere: Dan Bern Chronicles The Key Events Of Our Times In The Topical “George Floyd”

In older times, songwriters were the newscasters of their village, relaying the important events of the times in melodic phrases and moral tones. The tradition continues to this day- in fact, it’s picking up steam given the political climate and ease of dissemination.

Singer/songwriter Dan Bern proudly stands high on the podium of artists who speak their mind in song. It’s been an important guiding light for him over the course of 25 albums and EP’s since he burst on the scene in 1996. His latest release, “George Floyd” premieres here today, taken from his new album Shine on Grand Phony Records.

“There is a proud history of American topical songs,” Bern told American Songwriter.  “Woody’s “1913 Massacre,” Phil Ochs’ talkin’ blues songs, Dylan’s “Lonesome Death of Hattie Carroll,” Springsteen’s “41 Shots.”  A lot of the old English ballads, when they used to basically sing the news.  A lot of those songs, people forget the actual events but remember the songs.”

Throughout his career, Bern has been no stranger to tackling hot button topics, delivered with his perceptive insights, wry wit or humorous observation, depending on the subject matter at hand. This year alone, he’s released several songs about the coronavirus pandemic on his Bandcamp page.

After viewing the video footage of George Floyd being held down by a Minneapolis police officer, Bern penned the lines that form the chorus. “George Floyd, George Floyd, you did not die in vain/ Good people risin’ up in your name.”

Remaining true to his responsibilities as a songwriting reporter chronicling the events for history, Bern quickly jotted down ideas, working within a folk-approved chord pattern and vocal melody. Some rewriting was done, mainly, as Bern says, “for wanting to get the story right but have the lyrics go smoothly.”

“Sometimes it’s just important to get the facts into the songs,” Bern says.  “Sometimes they only last through the news cycle- ‘yesterday’s news is tomorrow’s fish and chip paper,’ as Elvis Costello sang.  But sometimes they last a long time.” 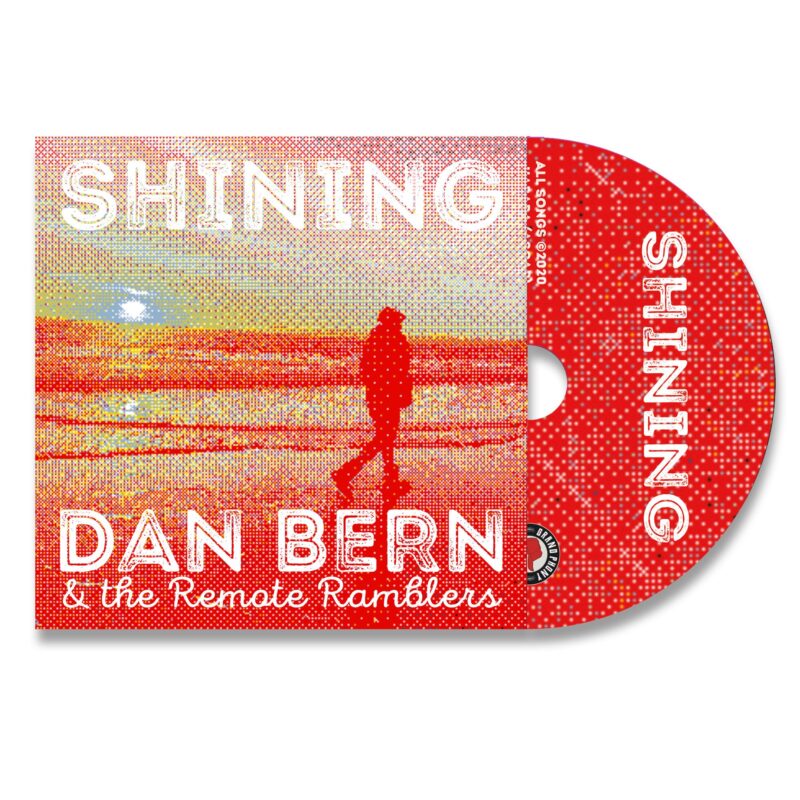